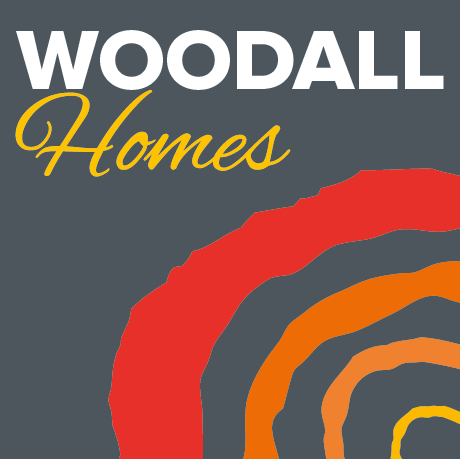 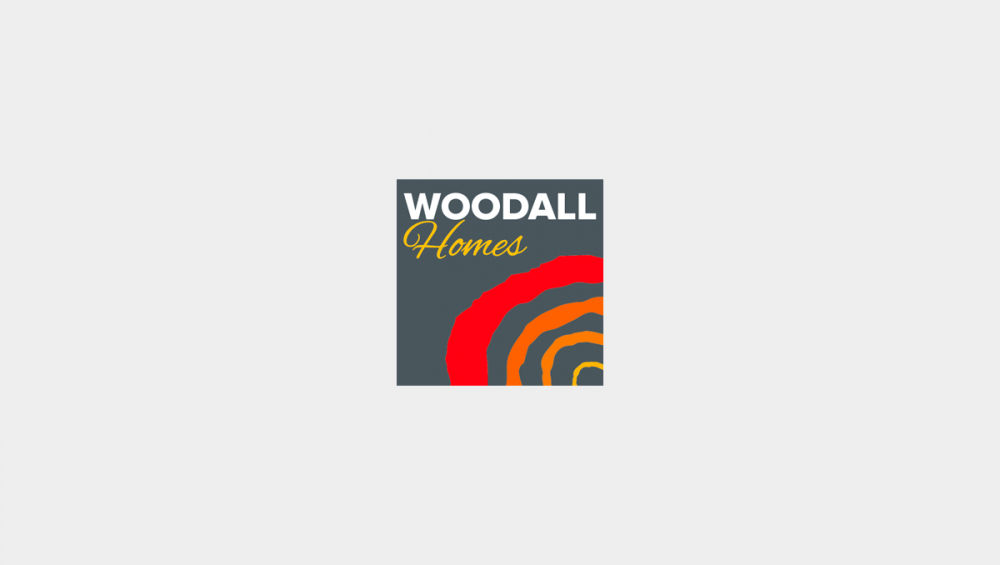 This National Apprenticeship Week, we’re very proud of the progress made by our Trainee Sales Assistant in less than six months with Woodall Homes!

Chesterfield’s Luca Mainiero, 17, initially joined us with a view to learning and training on the job in September 2019, and has impressed in his role since – which has involved speaking and liaising directly with customers as well as learning the sales process, among many other important day-to-day tasks.

Before being selected for his role following a two-stage interview process, Luca attended Brookfield School in Brampton, Chesterfield and went on to study at Chesterfield College, where he passed a Level Two course in Instructing Exercise and Fitness.

He then progressed to obtain a lifeguard qualification and his first lifeguard job at Queen’s Park Sports Centre. He also has experience in the hospitality industry having worked at Nonna’s Chesterfield from 14-16.

And having taken a slightly different route when applying for the role at Woodall Homes, Luca has really enjoyed his time with Woodall so far. He said: “There’ve been lots of things I’ve enjoyed at Woodall Homes – including getting to know the building process, liaising with new customers and the whole sales process.

“As a family company, everyone’s role is very varied and multi-tasked here at Woodall Homes, so I’m learning so many different aspects of the build and sales processes.

“The experience I’ve had with Woodall Homes will definitely benefit me in the future – finishing my apprenticeship here will give me a crucial qualification to go on and work in so many different industries – it will be fantastic for my future.

“It’s been a difficult job at times but a very rewarding one and a role which will benefit my future no-end.”

George Gordon, our Sales Director, said: “We’ve been really impressed with Luca in his time with us so far, he’s progressed really well and you can see that his confidence has grown massively.

“He’s great with customers and is a fast learner, so no doubt he will go on to achieve great things in the future – hopefully with us here at Woodall Homes!”

For more information on apprenticeships with Woodall Homes, give us a call on 01246 575744.

Ready to find your dream home?

At Woodall Homes, we uphold a set of key values which represents the essence of who we really are: Excellence & Quality, Customer Care & Reliability, Efficiency & Sustainability, Safety.

Book a meetup or send us emails to request for service consultation.